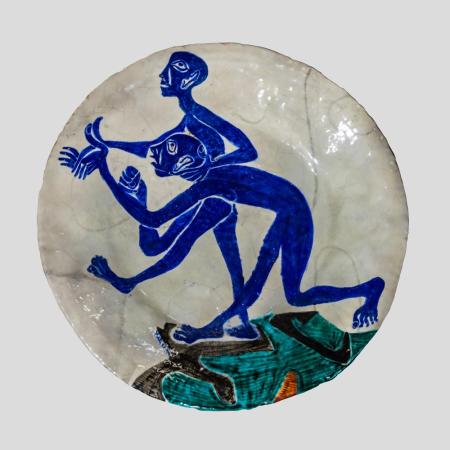 Return Policy
A return for this item may be initiated within [ 14 ] days of delivery.
See return policy

1950s Art glazed Ceramic Charger Painted with two stylised blue figures on an off white background with earth brown and grass green soil with a touch of orange. A wall decor created and signed by Salvatore Meli.

Salvatore Meli was a significant figure in post-war Italian Design. One of his major influences was Salvatore Fiume a painter and sculptor who strongly inspired his style characterised with dynamic and asymmetric forms. Most of Meli’s work consists in Plates and Jugs, his particular technique of constructing rather than throwing  allowed him to create items in a much larger scale.

Meli participated in international exhibitions across Europe,Asia and North America throughout his career, most notably the MIlan Triennale and the Venice Biennale. 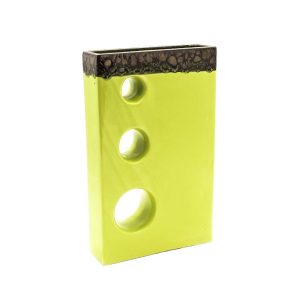 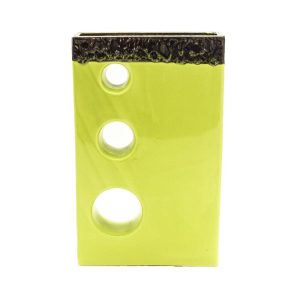 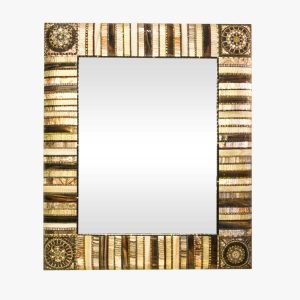 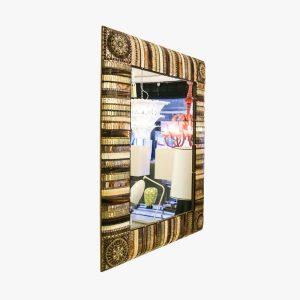 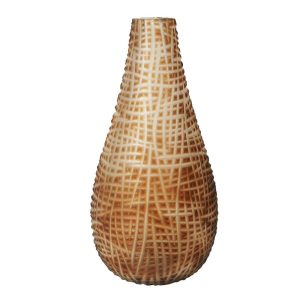 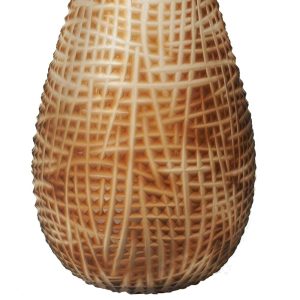 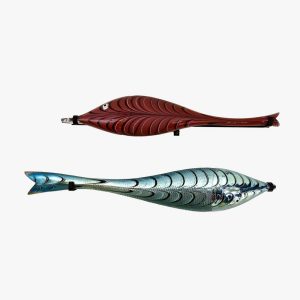 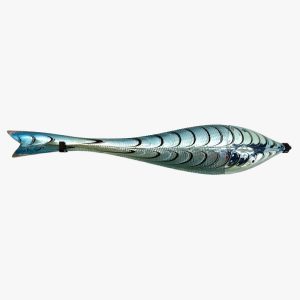 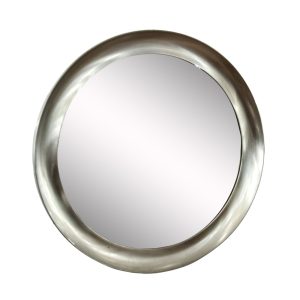 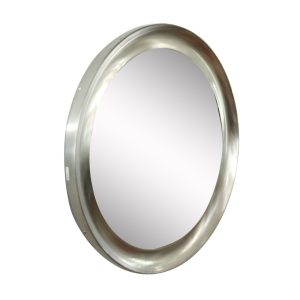 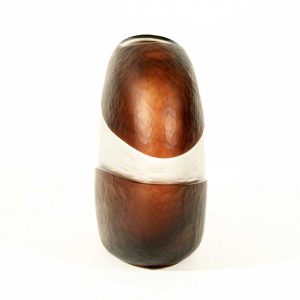 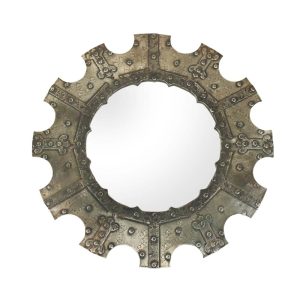 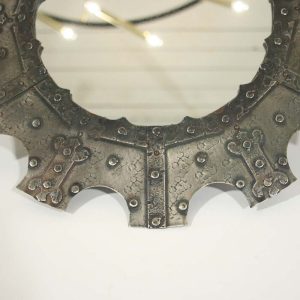 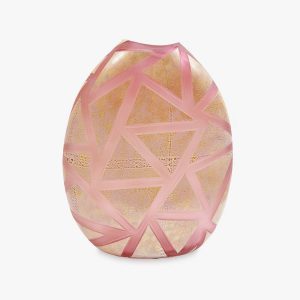 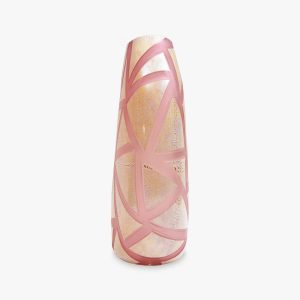 $2,549
Pink blown glass with gold lea
We use cookies to ensure that we give you the best experience on our website. If you continue to use this site we will assume that you are happy with it.Accept
Manage consent

This website uses cookies to improve your experience while you navigate through the website. Out of these, the cookies that are categorized as necessary are stored on your browser as they are essential for the working of basic functionalities of the website. We also use third-party cookies that help us analyze and understand how you use this website. These cookies will be stored in your browser only with your consent. You also have the option to opt-out of these cookies. But opting out of some of these cookies may affect your browsing experience.
Necessary Always Enabled

Performance cookies are used to understand and analyze the key performance indexes of the website which helps in delivering a better user experience for the visitors.

Analytical cookies are used to understand how visitors interact with the website. These cookies help provide information on metrics the number of visitors, bounce rate, traffic source, etc.

Advertisement cookies are used to provide visitors with relevant ads and marketing campaigns. These cookies track visitors across websites and collect information to provide customized ads.

Other uncategorized cookies are those that are being analyzed and have not been classified into a category as yet.